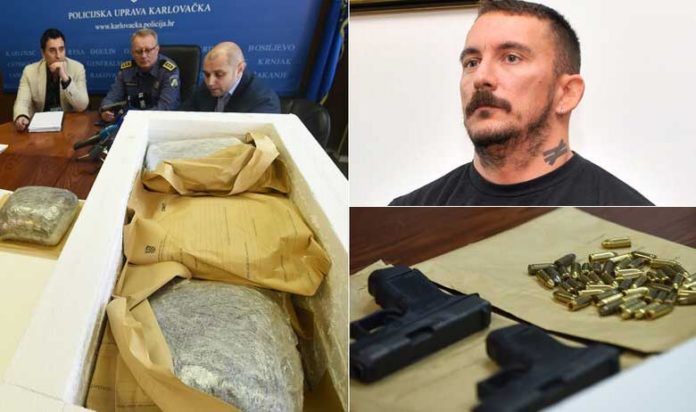 Croatian police arrested two men at the highway on the highway to Karlovac, which later turned out to be 44-year-old former leader of the BBB Goran Hajdukovic-Čupko and a citizen of Serbia Dragan Pavlović (47), one of Delija, a fan group that follows the Belgrade Red Star.

In a truck driven by Hajdukovic, 170 kg of marijuana was found in a building styrofoam, believed to be arrested on a notice as it usually happens when someone “falls” with a higher amount of narcotics. In addition to marijuana, they found 0.7 grams of cocaine and a bullet brand with 53 bullets. This is the biggest drug seizure in the territory of the Karlovac County. 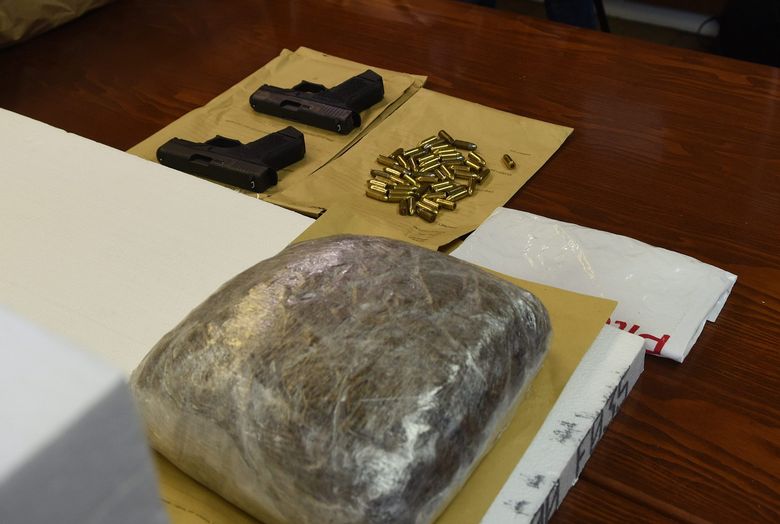 – There are reasonable grounds to suspect that on 17 April 2019, at 7 pm in Karlovac, at the A1 motorway toll stations, together with the previous agreement, in accordance with the Law on the Suppression of Drug Abuse, the suspects held a total of 170.605 kilograms of dry herbal substance for which preliminary testing found that it was a narcotic drug cannabis of marijuana – confirmed to the Municipal State Attorney's Office in Karlovac, which proposed to the judge of the investigation an investigative jail against both suspects because of the danger of escape and repetition of the criminal offense, which they were granted both ended behind the bars. 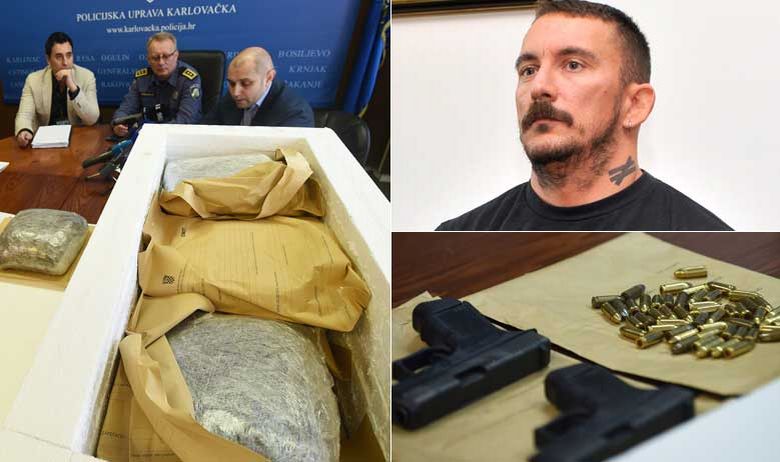 Hajdukovic has been known to the police since he had, in addition to a number of offenses and crimes, three attempted killings. He was in jail several times. The first attempt at the murder was 18 years ago when, in front of a derby with Hajduk in the Zagreb Dubrava neighborhood, two young males, or even a fan of Hajduk Noze, were shot.

In 2005, in front of the discotheque Sokol, he fired three shots in the registry, causing him life-threatening injuries that were successfully remedied by the doctors, and Hajdukovic escaped and a warrant was issued after him. 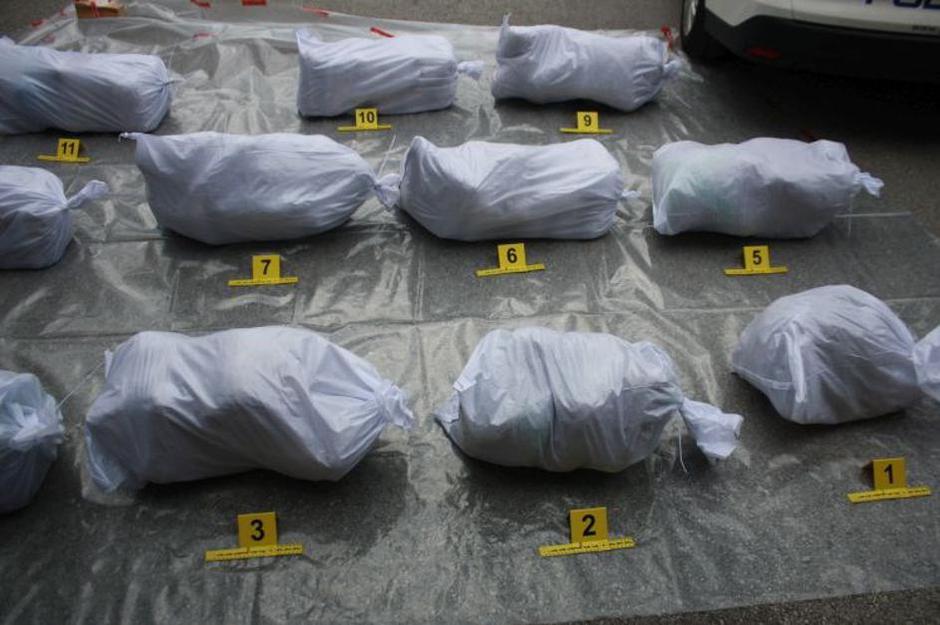 He was arrested three years later during the European football championship in Austria on the German-Austrian border with fake documents and burned fingers on his fingers. He spent some time in jail, but soon he continued with outbursts. So in 2010 drunk in the Nazi department at the Krivi Road café attacked and threatened two guards, he stumbled across a pistol that uncontrollably fired, but without consequences. 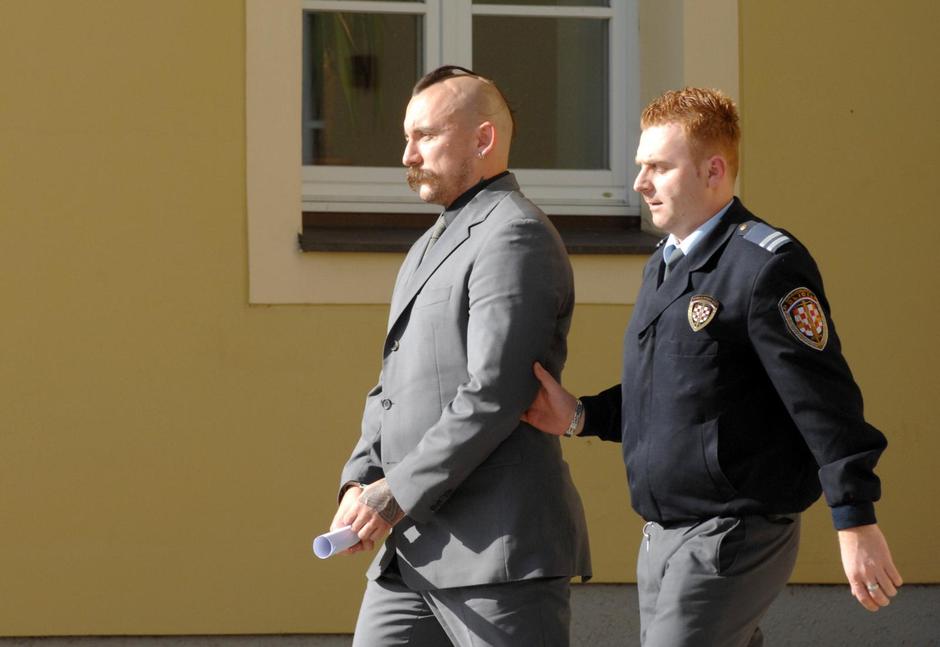 At the same time, Hajdukovic kept the show on the radio, he also led his coffee shop, acted in the domestic film ‘You carry me’. Police Hajduković and 47-year-old colleague, a Serbian citizen suspected of committing a criminal offense of unauthorized production and trafficking in drugs, and due to possession of weapons against Hajduković, will be sent to the Municipal Court in Karlovac and an indictment for the violation of the Purchase Law and possession of weapons of citizens. 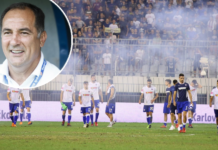 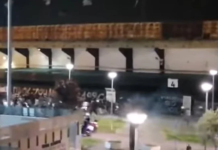 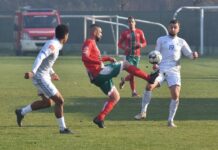