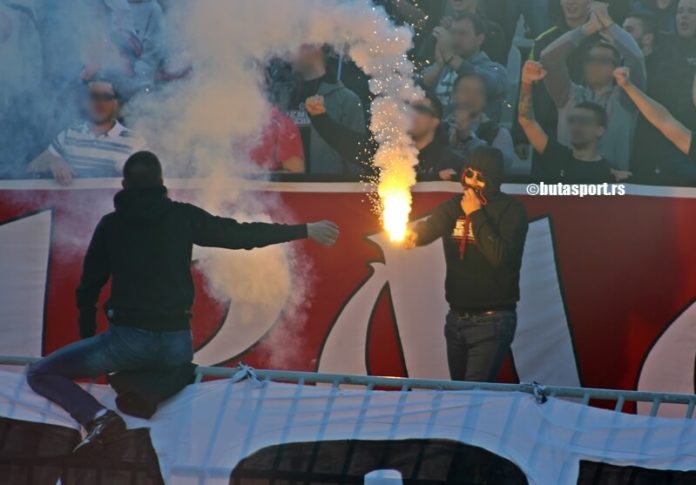 Some portals, fb and instagram profiles published a video in which a group of fans of Vojvodina brutally beat up one of the Red Star fans. On the occasion of this event, the Club of Red Star fans from Novi Sad issued a statement.

Dear Zvezdas, Red Star fans of Novi Sad took part in the humanitarian football tournament that was held in our city last weekend. Our club has collected and attached significant funds that will surely help those who need help most. But despite the fact that the entire organization of the tournament had a higher and humanitarian significance, a group of armed non-combatants, obviously disregarding the fact that someone likes the Red Star has interrupted this, until then, a magnificent gathering. Such an incident, which threatened to grow into a total lynching, caused a great shock for spectators, among whom there were a large number of women and children. Such a degree of hatred, bestiality and intolerance reminded of some of the long past unfortunate times through which this city has once passed. This way, we want to emphasize that we provide absolute support to the organization of SerbiaZaSrbbe, because in no way did they contribute to such a disgraceful act. In the end, we are telling everyone that the Red Star Belgrade Red Star Club at no time has called for hatred against any sympathizer or fan of another club, nor will it ever do. We are founded solely and exclusively to affirm sports and traditional values, humanitarian activities and love towards Red Star. If someone can not or does not want to understand, we are very sorry, but it is certain that this will not stop us in further work.

While the version of the fans of Vojvodina that the beaten youth was part of the group that provoked and verbally attacked the members of the team of the older fans of Vojvodina who participated in the same tournament and when the group of Firmas arrived they scattered and the individuals failed to do the same, beat. And now they are asking the question where the same group of Red Star fans were when 20 members of their navy group brutally beat two guys from the Subotica Marines, stripped them of their flag and later “praised” the trophies? And why were they then asked to remove video from the Internet by calling individuals polices, and now they are publishing a video. 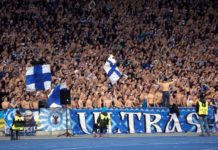 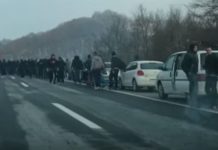 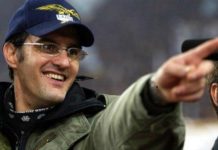 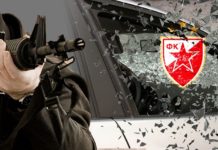 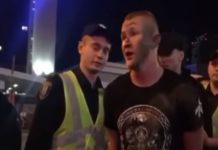