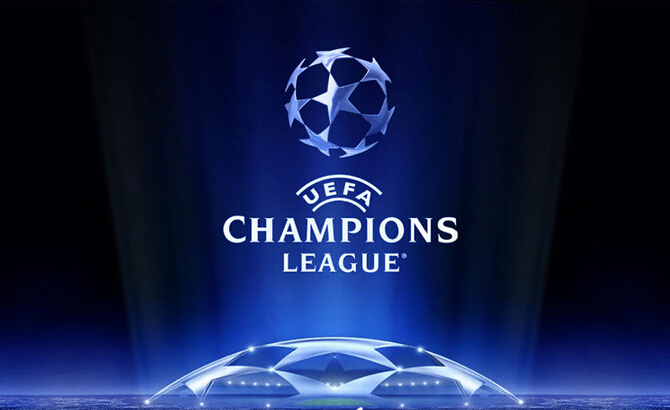 The Champions League is the most popular sports competition on the globe that has changed its name several times, but the goal of madness that has been going on for 64 years is always the same – a trophy that has so far ramped up a total of 22 clubs.

The most successful club is Real Madrid, which has won the Champions League 13 times, followed by Milan with 7 trophies, Bayern, Barcelona and Liverpool with 5 titles and the most pleasant surprise this season is Ajax with 4 trophies, followed by Inter and Manchester United with 3, so Juventus, Benfica, Porto and Nottingham Forest with 2 titles, Celtic, Hamburger, Steaua, Olympique Marseille, Celsea, Borussia Dortmund, Red Star, Aston Villa and PSV who once took the epithet of the best team in Europe.

Spanish clubs have the most success in the competition and have taken the scalp of the best team at least 18 times, followed by Italians and England with 12 titles, Germany with 7, Dutch 6, Portugal with 4 trophies and French, Serbs, Romanians and Scotts with one trophy.

Players recorders Francisco Gento is the only player with six titles, all six with Real. Clarence Seedorf was the only one who won the Champions League with three different clubs: with Ajax in 1995, with Real in 1998 and Milan in 2003. 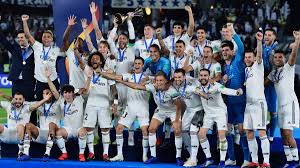 City record holder Milan is the only city in which two clubs celebrated the titles. Milan and Inter won eight of them. Only four times in some part of the competition met teams from the same city: the semifinals played Real and Atletico in 2003, as well as in 2003 Inter and Milan, while in 2004 Chelsea and Arsenal, and in 2005 Inter and Milan played each other in quarter-finals.

Country Recorder Only Italy, 1989/1/1990, gave the winners all three competitions in the same season. Milan was the winner of the Cup of Champions, Sampdoria Cup of Cups, and Juventus Cup Uefe. Interestingly, the next season, all three clubs from the Italian Cup were kicked out by Roma. Also, 1989/1990. four of the six finalists were Italians, as well as 1961/1962. Spaniards. In the season 2005/2006.

Real holds the record in the number of consecutive cup championships – between 1955 and 1970, he even played for the 15th season in the most elaborate competition.

Two clubs from the same country played two finals; In 2000, Real defeated Valencia, and in 2003 Milan succeeded Juventus. Trice Four teams in history retrieved the “triple” title of the European champion, national champion and cup winner. Celtic managed it in 1967, when the “triple” added the League Cup and the Glasgow Cup, Ajax in 1972, PSV in 1988 and Manchester in 1999. Liverpool was 1980/81. won the Champions Cup, Championship and League Cup.

Barcelona is the only club to play two quarters in the same season, 1960/1961. in the Cup of Champions and the Cup of Town Hall. Player and coach Only Miguel Munhoz, Carlo Ancelotti and Frank Rijkaard won the title as players and coaches. Munhoz with Real as a player in 1956 and 1957 and as coach in 1966, and Ancelotti with Milan as a player in 1989 and as coach in 2003. Frank Rijkaard was champion with Ajax in 1995, and as a coach he took Barca to the top of 2006.

Father and son Cesare and Paolo Maldini are the only father and son who took the same team to the title. Cesare was Milan's captain of the 1963 championship, and his son Paolo in 2003 Hitzfeld and Happel Ernst Happel and Ottmar Hitzfeld were two coaches who climbed to the roof of Europe with two clubs. Happel with Feyenoord in 1970 and HSV in 1983, and Hitzfeld with Borussia Dortmund in 1997 and Bayern in 2001.

Only Manchester Manchester United is the only team in history that became the European champion (1998/1999), and that the previous season ended without a trophy. Arsenal escaped him in the 1998 championship, while in the Champions League, Ferguson's babies sang in the quarter-finals. Only Nottingham Nottingham Forest holds one of the fastest records – it was more than once the European champion than the national champion! In 1979, the club won the Champions Cup, defended the title in 1980, and the English champion was only 1978. It is also the only one on the list of 21 clubs that climbed on the roof of Europe, which later ended in the third league.

Old and fast Paolo Maldini curse became the oldest player to score in the final, with 37 years. And he also set a second record – the fastest final score. It took him only 53 seconds to lead Milan. 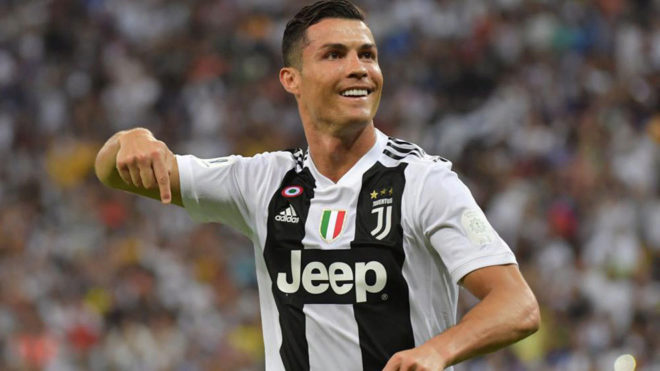 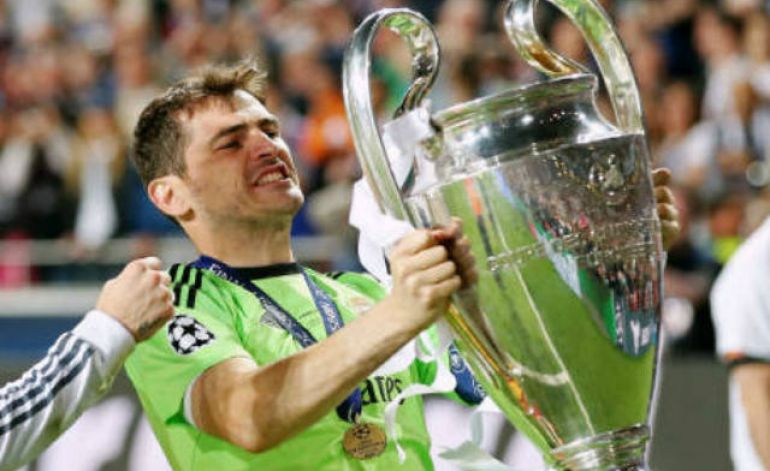 Most appear in LS: 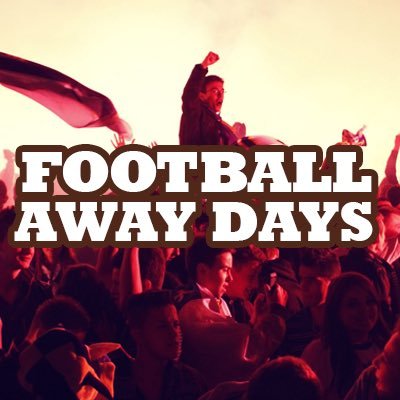