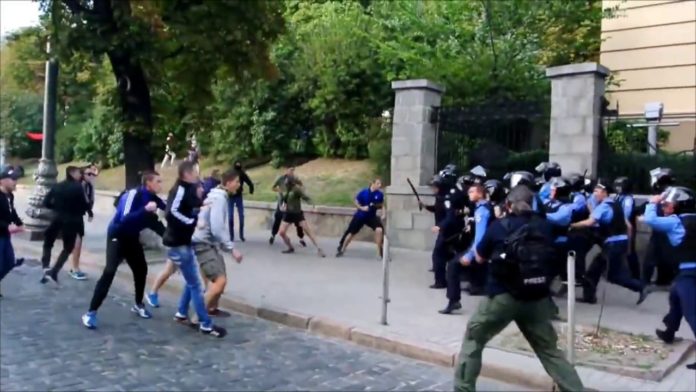 Before the start of the play of the play off stage of the Champions League in Kiev between the home Dinamo and Ajax from Amsterdam, there were fierce clashes between the fans of the two teams. Namely, a group of hooligans from Kiev attacked a cafe in which the Ajax fans were located, attackers used torches, sticks and oysters while the Ajax people used the inventory from the cafes in self-defense. Fortunately after this conflict, no one was seriously injured, although a few more fans remained lying on the ground after the conflict, about a dozen Dutch people were looking for help at the Kiev hospital because of the cuts and bumps they got in the conflict.

This is already the one who knows what kind of attack on the densely crowded navy Dinamo fans who have been one of the most serious hooligan teams in this part of Europe in the last few years. 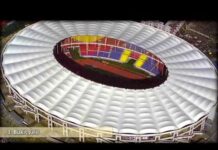 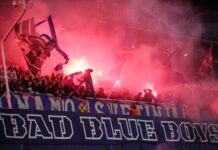 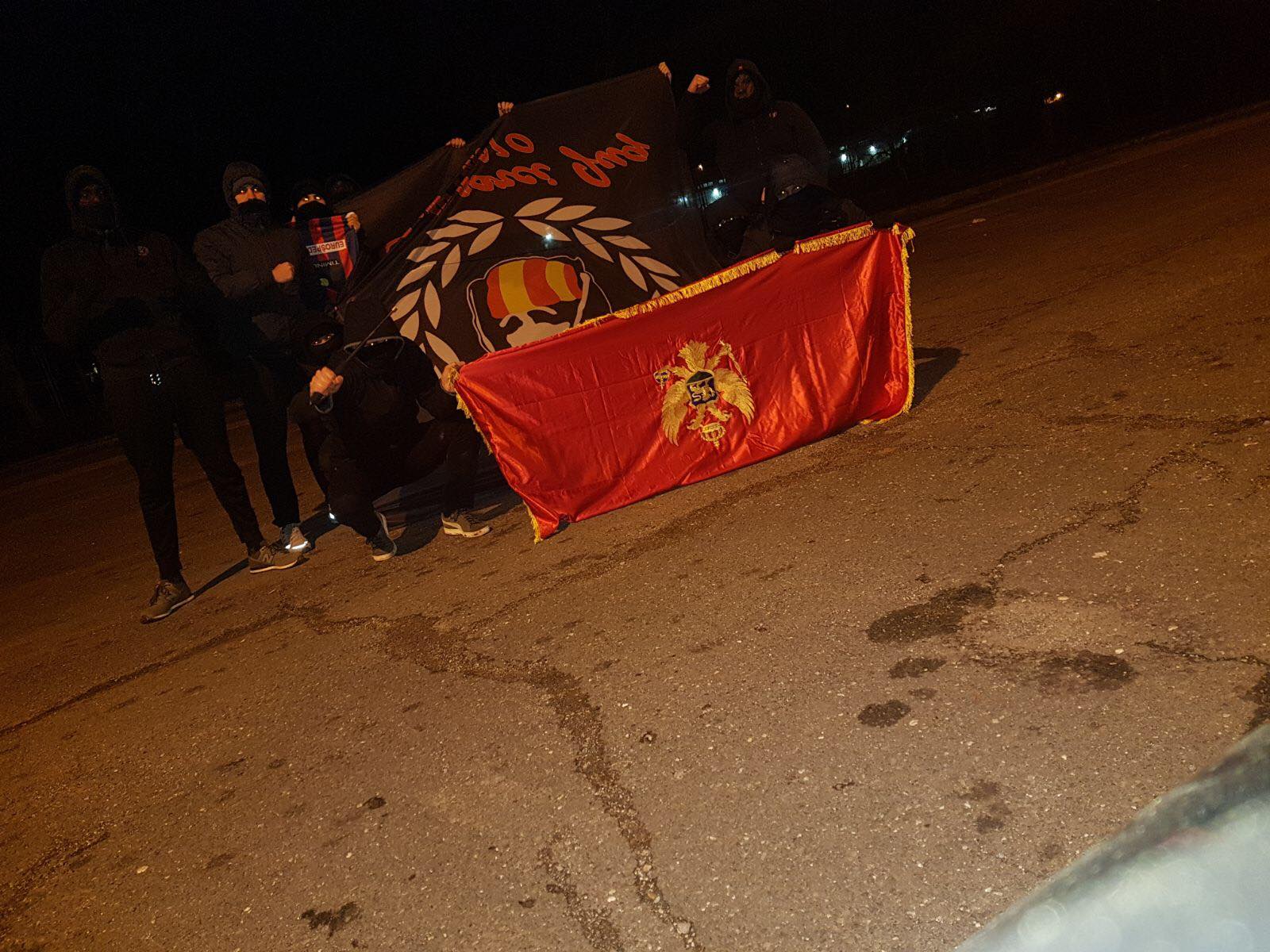 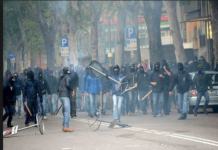