After the game with Fortuna from Cologne and the great success of Magdeburg's home club, there has been a lot of clashes between members of the domestic naval group and the police. In a general chaos caused by the historical success, more than 50 people were injured more than 20 people were arrested. The conflict took place on the streets of Magdeburg when a dissolute mass was attacked by members of the security order, stones and torches were used in the conflict, and members of the special police had to use water cannons to stop domestic fans who are known in Germany as one of the most enduring fans. 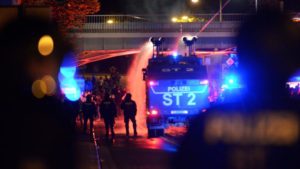 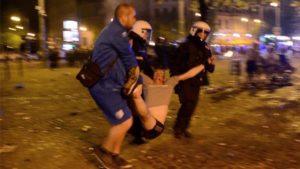 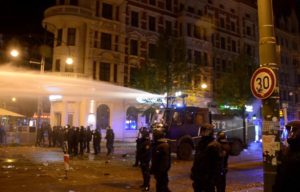 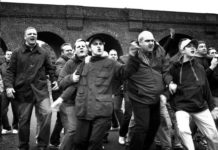 11 Aprila, 2019
Football fans have long been at the forefront of casual fashion and over the years,... 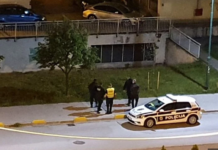 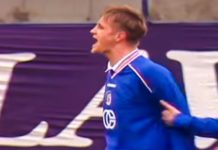 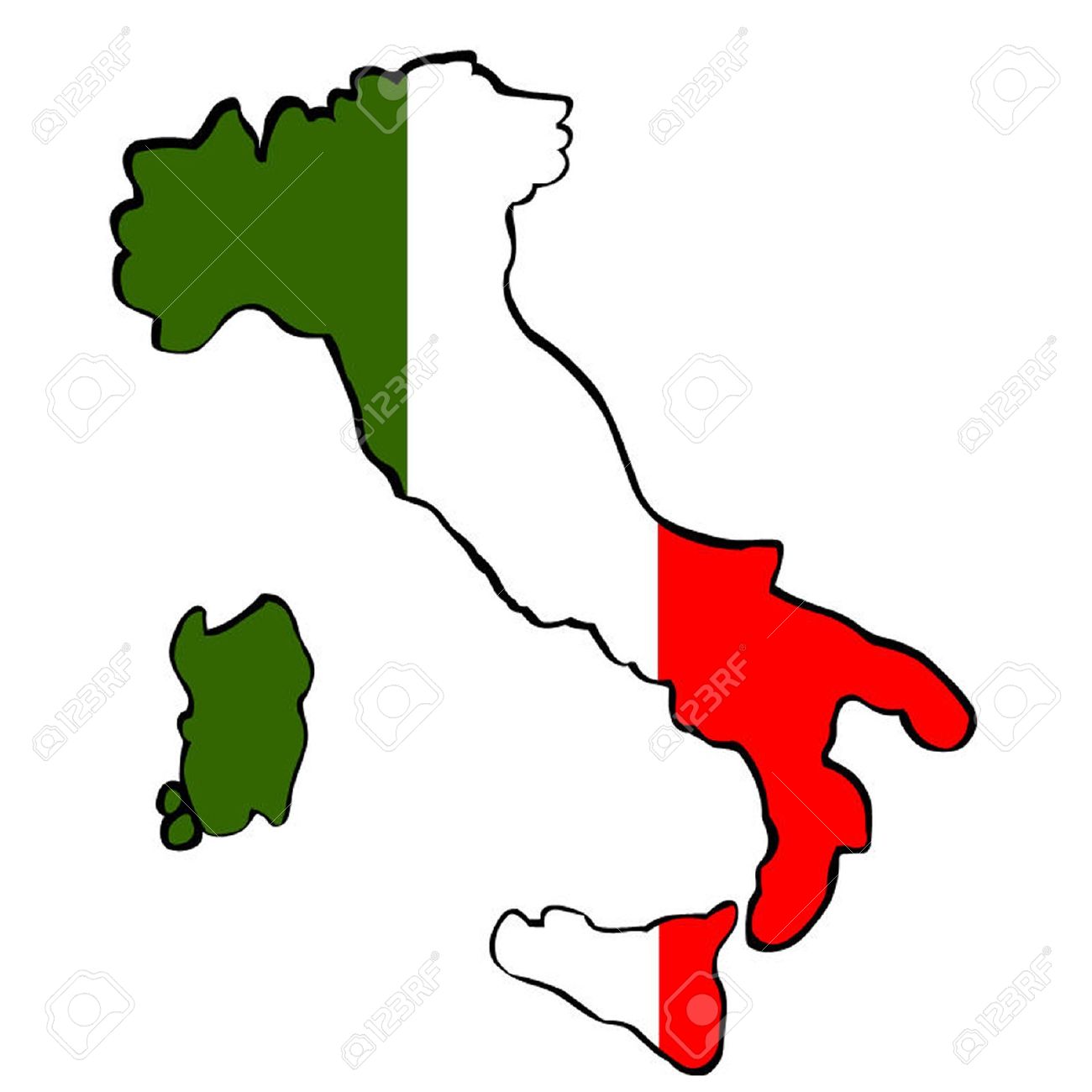 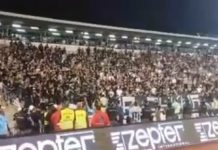