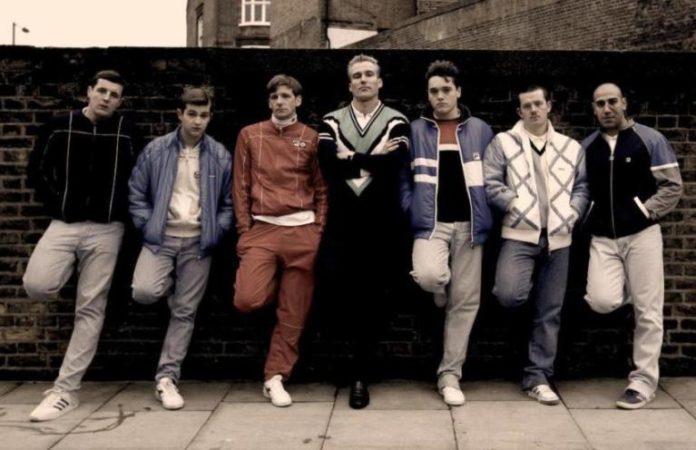 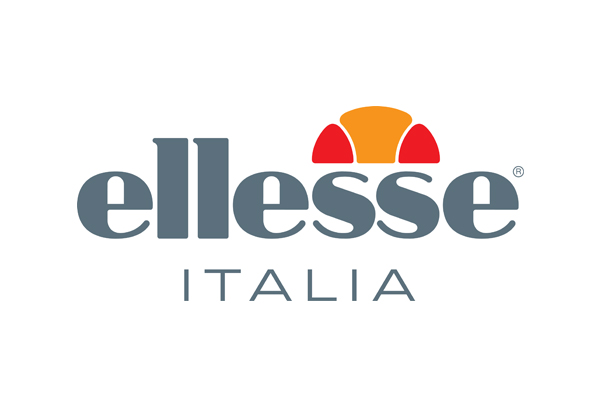 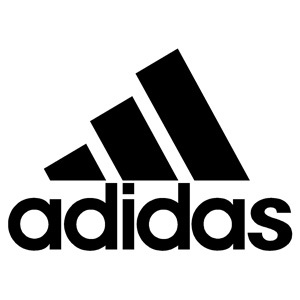 Fila was created in Biella, Piedmont, by the Fila brothers in 1909. It originally started by making clothing for the people of the Italian Alps. 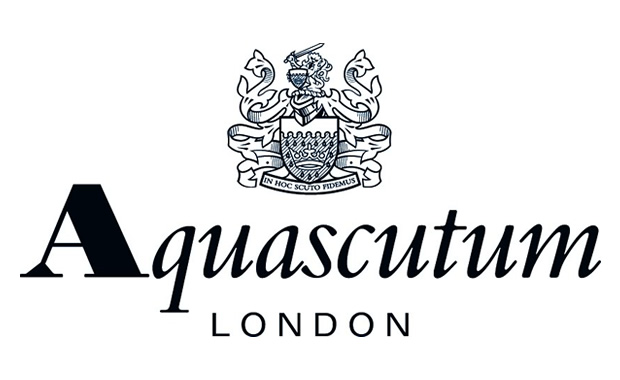 If you are lucky. The brown and blue Aquascutum check came to prominence in the 1970's and is now widely associated with the brand. 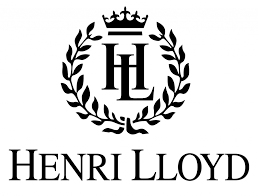 Henri Lloyd is a British clothing manufacturer that specializes in sailing, yachting and golfing apparel. The brand was established in Manchester in 1963 and still headquartered there. 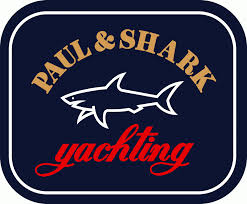 Sergio Tacchini is another iconic Italian brand worn by casuals throught the late 70s and 80s. 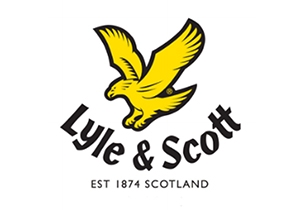 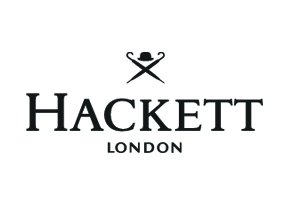 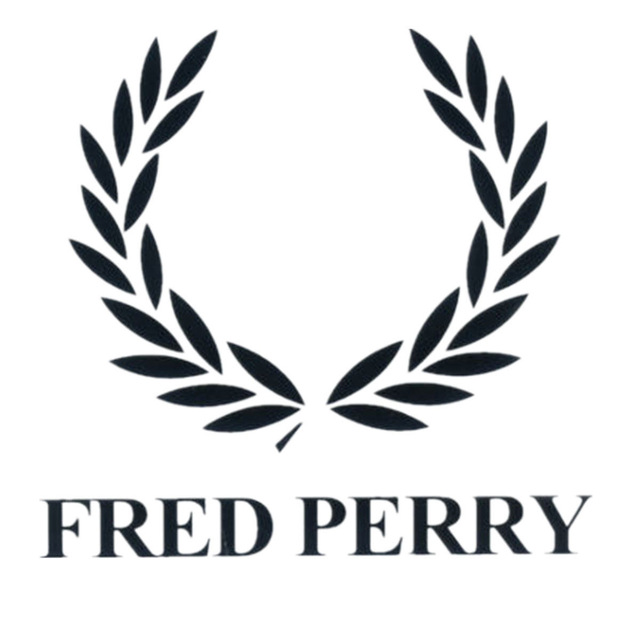 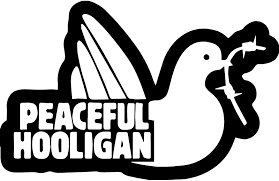 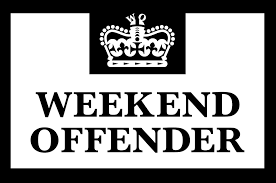 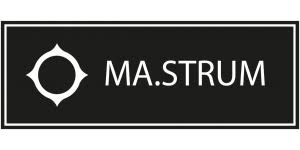 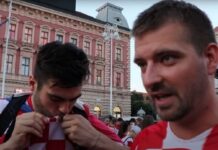 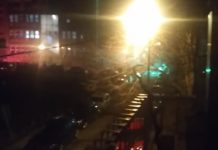 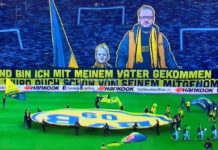 30 Marta, 2019
Dortmund's hard-won victory against Wolfsburg, the fans were able to reward top choreography. The millionaires... 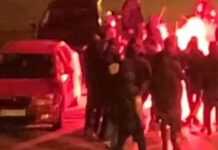