My dad and I traveled from Brookfield, WI to London, England for an Arsenal game. It was Arsenal v Blackpool at the Emirates. Before we left to go to the bars before the game, my dad took a “tangerine” (orange) from the breakfast buffet at the hotel. We met a young (drunk) Blackpool fan at the bar and he was super friendly. We were talking and just hanging out and he didn't care that we were Arsenal fans. So my dad says to him, “so you know what were gonna do to your ‘tangerines’ today?” And he takes out the tangerine and stomps on it saying, “we are gonna crush them!” So the Blackpool fan pushes my dad out of the way, picks up the tangerine and hurls it at an oncoming bus! (Whilst shouting various britishims and swears I think). After that, my dad wanted to trade something with the fan. So he showed the Blackpool kid his Wisconsin badgers shirt (that he was wearing under his Arsenal jersey). The kid didn't wNt to give up his Blackpool jersey and the only other thing he had that was Blackpool was his underwear. So on that day, my dad traded a WI badgers tshirt for Blackpool underwear, no joke. Arsenal also won 6-0 and it was a sick game. The Blackpool fans were great and incredibly friendly. 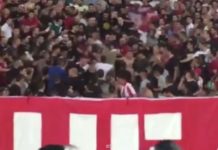 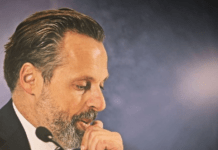 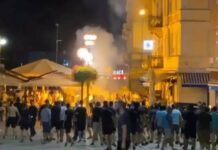 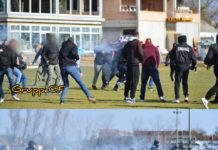 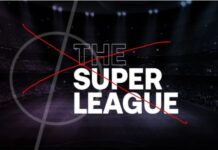