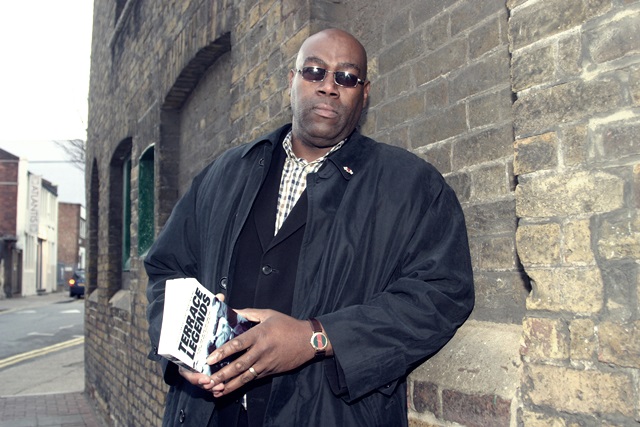 The legendary West Ham fan Cass Pennant, his wife and son with his girlfriend, had a day off the tea with milk. Cass once was – still – the top of the world of football hooliganism.

When I was a kid I traveled all over the country following West Ham and sometimes I saw Cassa in action – always in the first place and ready – with my notorious Inter City Firm. It was great comfort to know that this fearless hooligan on our side. ICF has traveled to a small number in the northern industrial cities of England. But they were modern, well-organized, skillfully guided and ultimately unbeatable.

Cass continues to go to West Ham, and the stadium has state authority as if it was a black pope. I know him recently, not through football, but through his newly-publicized interest. It was a little strange to see my teenage idol, now in the fifties, sitting down on my Victorian armchair that fired under his weight.

You do not have a guest every day of the guy who was wounded three times, tossed with a sword and who was shot biographically, watching him drink tea from our best porcelain service.

Among the various topics we talked to came from the line and Turkish fans who were on several occasions dangerous to England. “They make fun of you and run away,” Cass said and took a sip of tea. “They're not on the line like we do. But it's not easy with them. Everyone is connected, attacked, so you see older people, children and women, all of you want to kill. That's something I've never seen. The only way to get out of the box is to make the police appear. ”

Cass continued: “We traveled from Turkey to Sicily. I remember, a few years ago, West Ham played in Palermo. The ICF, many of whom today are family people, decided to go to Italy to meet with old acquaintances. Italian ultras have always been fascinated by the English and they were delighted to have the ability to test our courage. ”

“I could not get a match ticket but it was not a factor deciding whether to go or not, I went.” How did that look like? “Well, it all depends on whether you're ready to fight or not. Those who were, say it was empty. The usual fans were terrified. ”

There were continuous street battles 24 hours before the match. In the midst of that, Cass had an agreement with their ultimate ultras regarding a book he wrote about international hooligans. The car was waiting by Massimo Theater and drove him to the old part of town. Waiting for him with a scroll, they looked like gangster characters. “But you know what they asked me first? Do I have an ICF souvenir, t-shirt, or shawl and how can I do that. They were fascinated by us. ”

“After the match, West Hama was sentenced and sent home. Those who did not have to pay fines were ordered to be publicly screened. Those who rejected the apologies remained in detention for several weeks. Several former ICF members later told me that Palermo was enough to understand they were too old for this. ”

Palermo beat West Ham and in the next round of the European league they came to Newcastle. Ultras were thrilled to have two legendary fan groups in just 14 days. Imagine their disappointment when Geordie Boysi did not appear, only 50 of them came. The Palerma's ultras approached them in a pub and sought a clash, and they said they wanted a friendly atmosphere. So for Christmas Cass's crib put half the photos of ICF from Palerma and half of Geordie Boy, that was a laugh.

As Cass and his family moved slowly after the interview, the bee walked through the window of my apartment, her husband screamed, and Cass wiped the bee between her two fingers saying, “She will certainly not renew her annual ticket for the next season.” 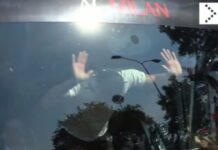 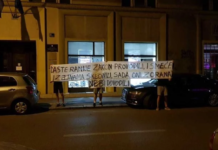 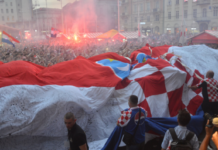 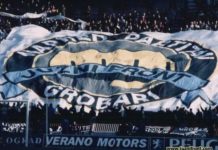