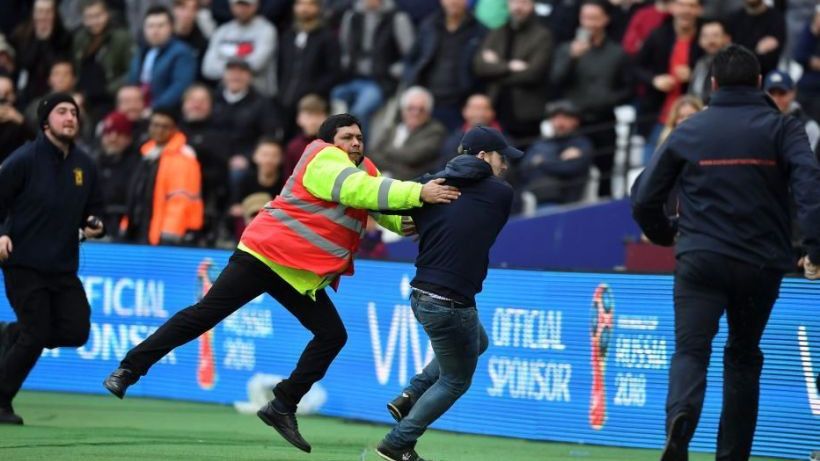 For some time West Ham fans have complained about the leadership of the club, and various transparencies have expressed dissatisfaction, but today they have gone a step further.

The fans started to enter the field after West Ham received the goal in the second half and Captain Mark Noble fought with a fan and even crashed it on the grass.

Fans tried to attack David Sullivan and David Gold, whom the police advised to leave the stadium. In the end, they did, and Wset Ham came up with a new defeat to be seriously concerned about survival.

30-wheelers have 30 points, only three more than Crystal Palace and Stoke, teams from the dangerous zone.

West Ham fans have left their seats and directing abuse at the co-owners in the directors box. pic.twitter.com/gZ5Vk8RGg3 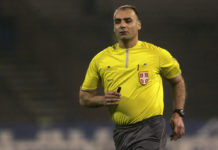 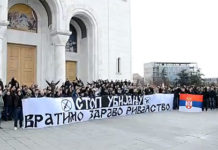 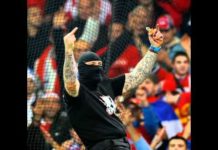 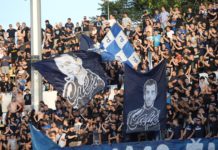