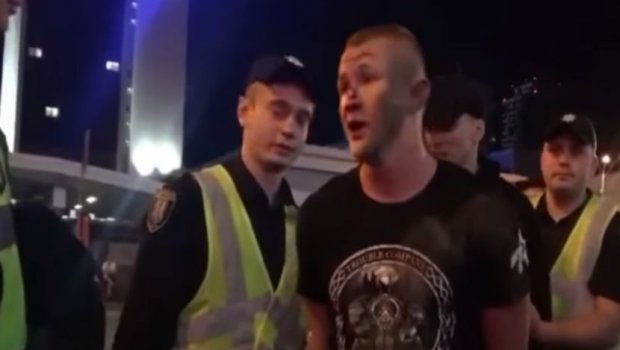 According to the English media, it is assumed that a group of hooligans of Kiev Dinamo are responsible for the attack on Liverpool fans. A couple of days before the Champions League final between Liverpool and Real Madrid, it was tense in the streets of Kiev where a serious incident led by Ukrainian and English hooligans . A group of masked Ukrainians, supposedly Dinamo fans, attacked fans of Liverpool who were sitting in a coffee shop. 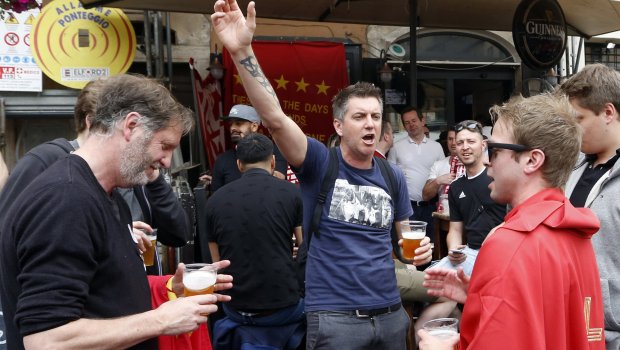 “The blood was everywhere,” the English media wrote

Chairs, tables, glasses and other items were flying, and then an arrest took place.

The police arrived late, the strongest blow was already gone, and only two were taken. 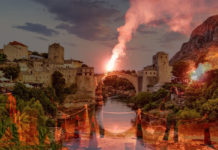 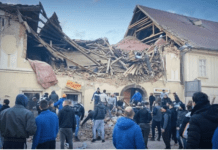 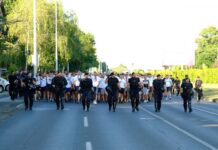 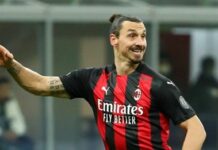 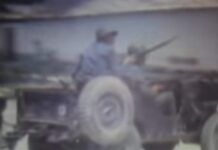