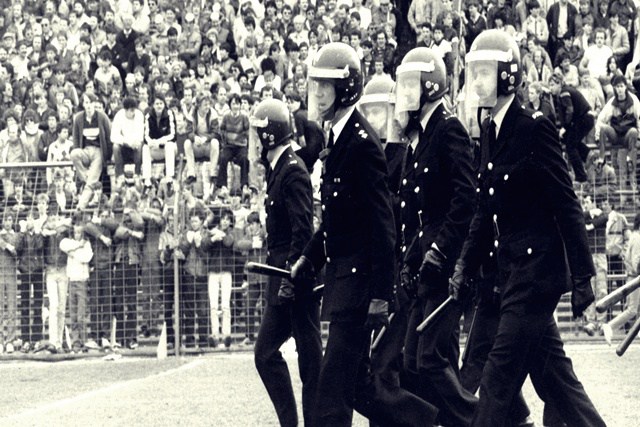 He was a detective on a secret mission to break down one of the hottest hygiene groups in England, Brimingham's Zulu Warrior. They were one of the most extreme groups of the ‘80s in Britain, who made rumors on the streets and streets around the country. It was a time of tough adventures in which many lost their lives.

The Zulu Warriors, apart from football hooliganism, were a group that began criminal activities such as drug trafficking and possession of firearms. The West Midland police decided to stop.

An action called “Red Card” was launched, led by Michael Layton. This was one of the first police investigations on the island, when it comes to hooligan football teams, an investigation in the sense that a policeman infiltrates the fans.

By the end of the operation, many of the Zulu Warriors ended up in jail after submitting secret video footage by agents. It was the beginning of the end of the notorious band whose “Zulu, Zulu, Zulu …” drowned blood in the ranks of rival fans’ groups.

Layton was rewarded for this operation by the Queen, and in his book describing his quest called Hunting Hunt, he said, “They were scary. When they start scanning Zulu, Zulu … we knew that there was a catastrophe next. They were terrible and had a lot of weapons they used to use. ”

The hooligans were Prime Minister Thatcher's priority at that time, and Layton only served as a homeland, he writes in his book. He describes his secret assignment in 1982: “The name Zulu became known after the 1982 clash with Manchester City fans at Maine Road. He was a fierce defeat, and they got the name from rival groups because they were mostly blacks. At that time most of the hooligans were right-winged without tolerance to migrants. ”

The other big round about which Layton writes is the conflict between Warriors and Potrsmouth hooligans. “Zulu stood in formation as a Roman Cohort. It was unbelievable how they looked. But the incident against Leeds in 1985 was a sign for us to be a state in stopping these savages. People, there were 500 injured and one dead young Leeds. ”

He fired 15-year-old Ian Hambridge after he fell on a supporting wall that did not withstand stamped fans who fled in front of Zulu Warriors. “We waited until 1987 when we launched the action. We planned to go to their The Crown cafe, which was their base. In that cafe just a couple of months ago one of my colleagues barely survived. The Zulu Warriors have made 32 seams on their heads. ”

The moment came, and the undercover agents, the five of them, went to the pub to identify the major breakdowns. “We were as galloping as they were to keep themselves unnoticed. However, only five minutes later, a shovel, Kevin, approached us, and said, “You are a cop!” Twenty-two people surrounded us for ten seconds, and a break was formed. We've broken windows and barely saved. The day after we all arrested, because we did not need much evidence that they were total maniacs. ”

Layton wrote in his book that he did not intend to magnify the hooligans, but from the police angle, he showed up with the problems faced by agents so that football in England was what the family and children were doing today. 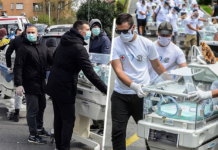 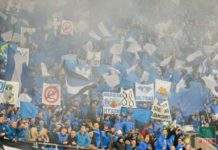 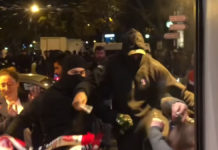