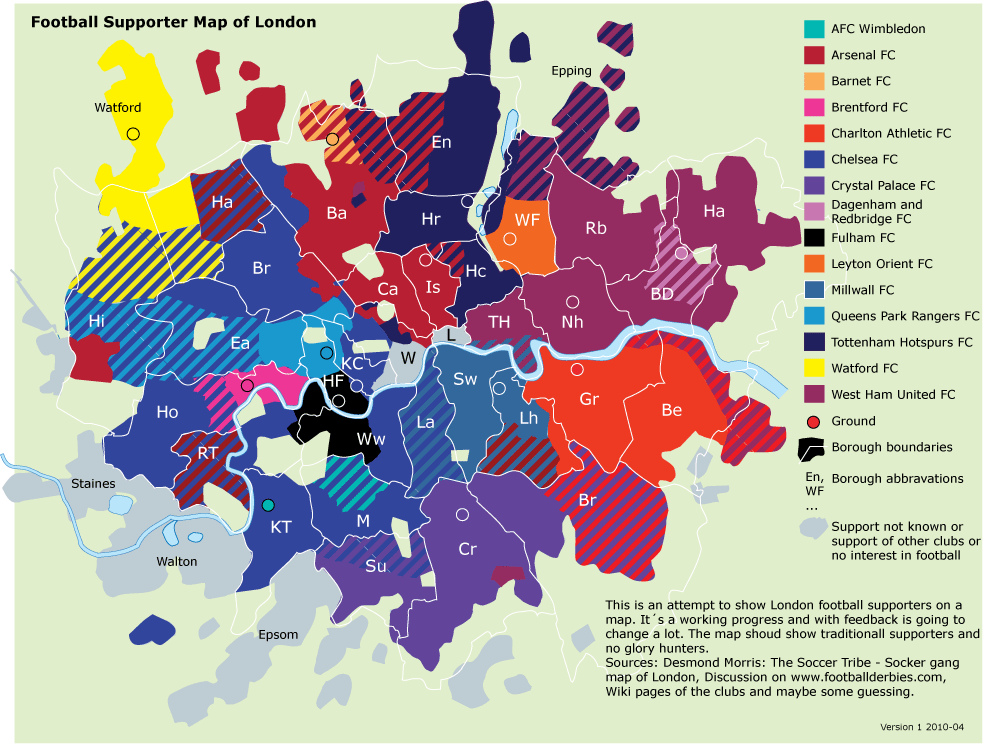 “Football isn’t a matter of life and death, it’s much more important than that,” is a quote often attributed (1) to Bill Shankly, the legendary manager of Liverpool FC. As exaggerations go, this one gets pretty close to the truth. Millions of fans identify intensely with the highs and lows of their favourite sports team, perhaps a modern substitute for the tribal loyalties of bygone days.

Fandom is a bit more complicated than mere tribalism, though. Which team you support is the result of an intricate compound of ancestral, regional, social, and sometimes even religious loyalties. And, of course, personal choice. However, this map of London seems to indicate that geography is a major factor in fan loyalty.

It shows the clear geographical slant of football (2) fandom in the British capital: the centres of gravity for each ‘fanland’ tend to be around the home grounds of each team. 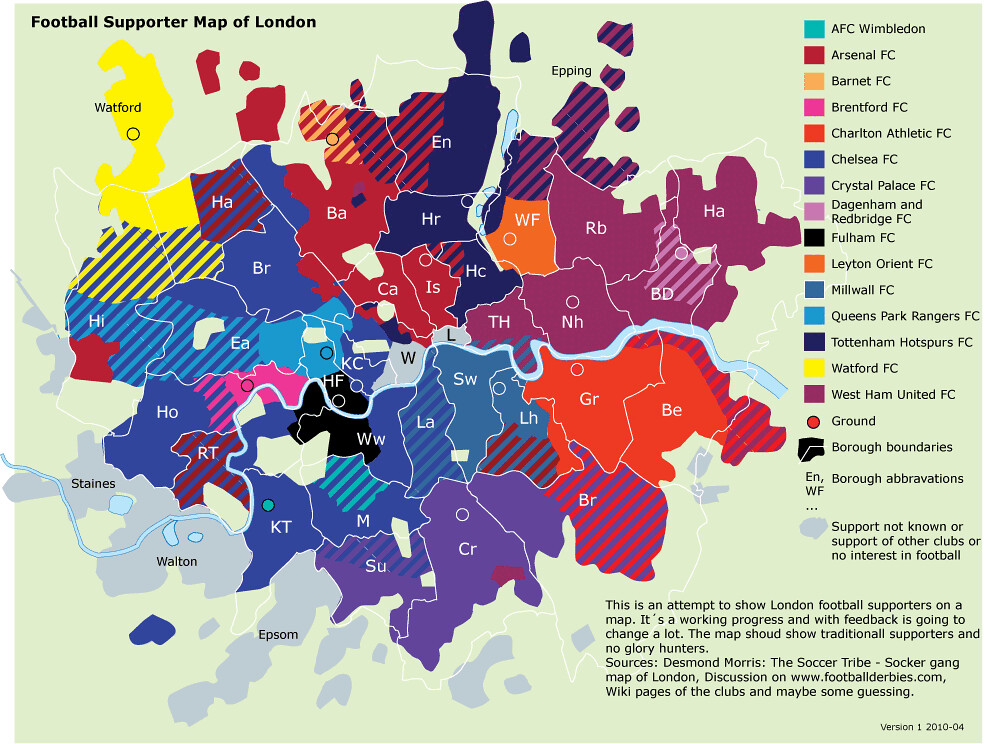 As with other fan loyalty maps (3), this one has a decidedly feudal feel to it. None of the clear, straight delineations of modern borders, but lots of fuzzy boundaries, transitional zones, and enclaves in ‘enemy’ territory.

Barking and Dagenham, West Ham heartland, contains an enclave where loyalty is shared with Dagenham and Redbridge FC, recently promoted from Football League Two to One. However, the Daggers are – literally – not in West Ham’s league; loyalties for both teams therefore probably are complementary rather than conflictual.

Other fanlands are more compact than West Ham's, like that of Fulham FC. From Craven Cottage, its grounds on the banks of the Thames, this club commands an undisputed, but relatively small territory in the boroughs of Hammersmith and Fulham [HF] (north of the river), most of Wandsworth [Ww] and part of Richmond upon Thames [RT] (both south of the river).

Nearby rival Chelsea, based at Stamford Bridge (also in Hammersmith and Fulham rather than the neighbouring borough of Kensington and Chelsea [KC]), is master of a much more fragmented, but also much larger domain, extending from its core in Kensington and Chelsea all the way north to the northeastern corner of Barnet [Ba], taking in most of Brent [Br], south to Kingston upon Thames [KT], west to Lambeth [La] (a grey zone shared with Millwall) and east to Hillingdon [Hi], an area disputed with Queens Park Rangers that extends back into Ealing [Ea], the western part of which is QPR-only territory.

Arsenal is big in its home borough of Islington [Is], and in Camden [Ca] and Barnet. It commands a similar archipelago of loyalty throughout London (4), but has to share north London with Tottenham Hotspur, which rules over most of Enfield [En], Haringey [Hr] and Hackney [Hc]. Loyalty to the Spurs seems to be confined to that area, however, except for two small patches in Westminster [W].

The whole of London thus constitutes a wildly patterned patchwork of fanlands, the demarcation and location of which will probably be hotly debatable to any local football fans. The white patches in between the coloured bits possibly are football-free zones, self-selected sanctuaries for dissenters from England’s secular religion of footie. Or they just might be the parks of London. 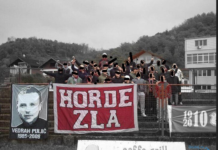 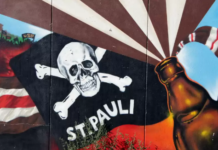 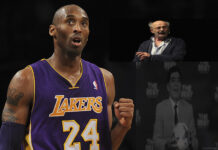 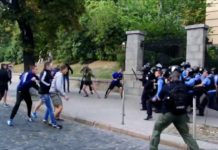 29 Augusta, 2018
Before the start of the play of the play off stage of the Champions League...
Facebook Instagram Youtube
© BALKANSKINAVIJACI.COM 2022 SVA PRAVA PRIDRŽANA | ALL RIGHTS RESERVED
CHOOSE LANGUAGE