The premium 80s Italian sportswear was born out of the rivalry of John McEnroe and Borg. Casuals switched on to Wimbledon to see two very high profile sporting legends step out in Tacchini and Fila. McEnroe had five different polos and track tops during his time with Tacchini and Casuals wore them in many different colours. Imagine the rivalry of Oasis and Blur and this may give some indication of what these two tennis players did for 80s fashion. 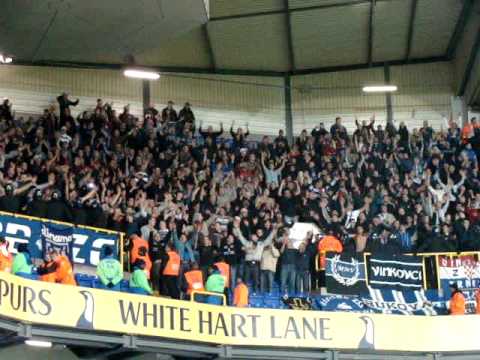