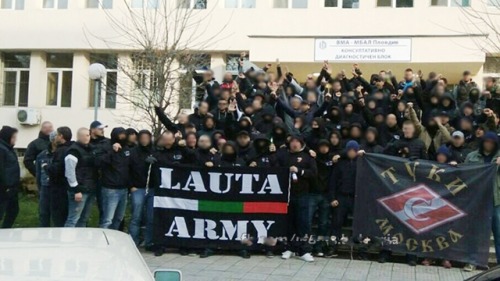 The past days of the Bulgarian navy scene were very interesting and daring. After an agreed fight between the representatives of the Lokomotiv group of fans from Plovdiv, the popular Laut of the Army and representatives of CSKA from Sofia, the Animals subgroup, there was a chaos in which several people were slightly injured. Reopened by the fact that their “colleague” lost the match, the CSKA fans started to throw their chairs and squatting fans from Plovdiv to what they replied with the same measure …

Switzerland 19.05.2018
Fight on the streets after FC Basel – FC Lucern.
Zürich & Karlsruhe came to Basel unannounced and attacked the local hooligans. After a long confrontation, hooligans from Basel fighting back and destroy several enemy cars. 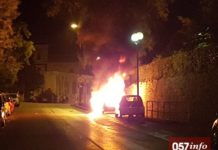 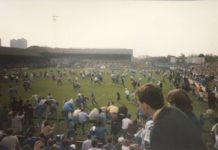 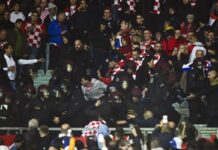