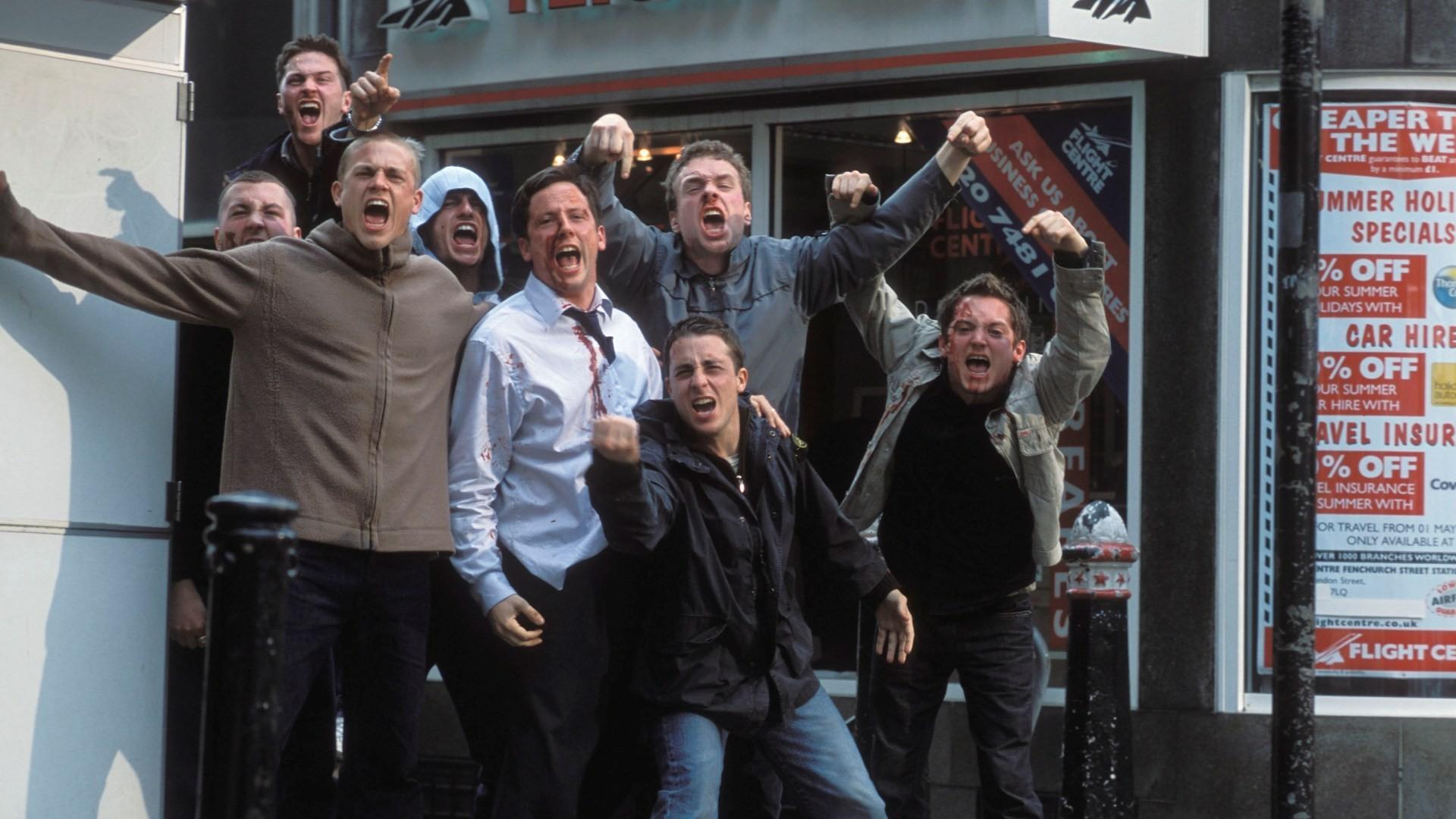 After years of refusing to publicly name her favourite football team, the Queen has let slip she is a secret West Ham fan.

Her Majesty – who was previously rumoured to be an Arsenal fan – joins the ranks of a host of other famous supporters of West Ham.

Here is my top 10 of the other most well-known, influential and passionate West Ham supporters.

They have changed the face of comedy, topped the charts, won world championships, directed countless classic films, been nominated for Oscars and ascended to arguably the highest public office in the free world.

Barack Obama The story goes like this: President Obama’s sister lives in East London. She and her family support the Hammers. On a trip to London, Obama sat down with the family, watched a West Ham match on TV and was hooked.

John Cleese John Cleese is one of Britain’s most important 20th century comedic voices. From his time in Monty Python and Fawlty Towers, his influence is tremendous and he is a lifelong West Ham United fan.

Keira Knightley The Pirates of the Caribbean actress is a big West Ham fan and used to be a season ticket holder in the East Stand. Despite her work commitments, tries to watch the Hammers live at a pub in Santa Monica.

Russell Brand Recovering sex and drug addict, actor, and comedian Russell Brand is a West Ham fan. Brand’s love of West Ham stems from his father’s love of West Ham and his love for the club was immortalised when then fiancee Katy Perry donned a Hammers outfit at the MTV Awards. He was also pictured in the dressing room with the players after West Ham’s 3-0 win at home against Fulham on November 30.

Ray Winstone Ray is a well-known Hammers fan and lived in East London till he was seven. The actor, who has starred in Sexy Beast, Scum, and Beowulf, regularly follows the Hammers wherever he is in the world. Harry Redknapp even said if there was a film to be made of his life, he would want Ray Winstone to play him.

James Corden The actor and comedian is most famous for playing ‘Smithy’ in the hit sitcom Gavin and Stacey, which he wrote with Ruth Jones. Like Smithy, Corden is a big West Ham fan and is understood to still own a season ticket with the club.

Lennox Lewis The three-time heavyweight champion was born in the east end of London and is a big West Ham fan. The boxer was one of the best in the world at his prime and along with Muhammad Ali, Vitali Klitschko and Michael Moorer, has won the heavyweight championship three times.

Alfred Hitchcock British director Alfred Hitchcock, one of cinema’s most acclaimed and singular talents, was a diehard Hammers fan. So much so he had English newspapers sent to Los Angeles every day so he could keep up with the club’s results and developments.

Dave Grohl American rock musician and lead singer of Foo Fighters, Dave Grohl apparently took up watching the Premier League during an extensive tour of the UK during his band’s early years. In an interview with VH1, Grohl spoke of his affection for the league, mentioning West Ham in particular as a team he enjoys watching.

Matt Damon Oscar-winning actor Matt Damon was in England a few years ago and decided to look into the local sport of choice. He was then quoted as saying: ‘I don’t like supporting teams like Chelsea, Arsenal and Man U. I liked West Ham, though. I always try and catch one of their games when I’m over here.’ 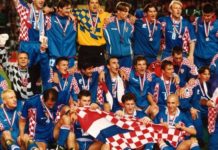 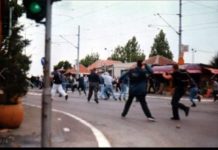 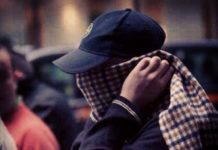 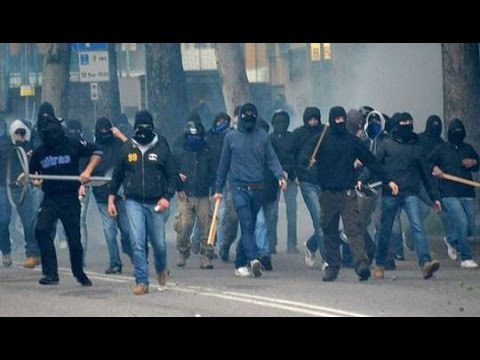 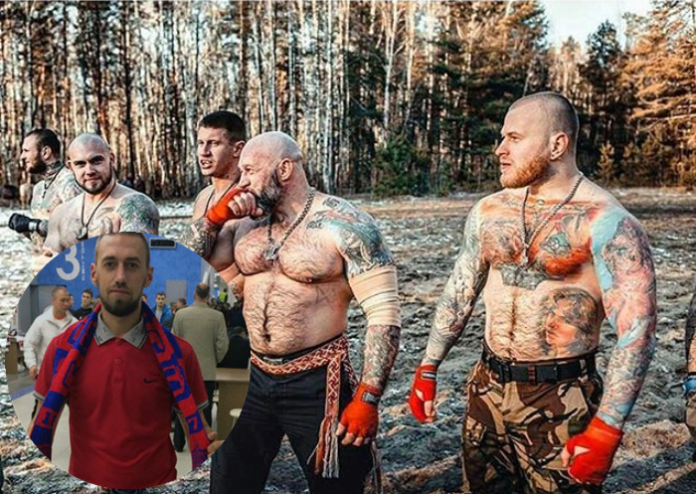