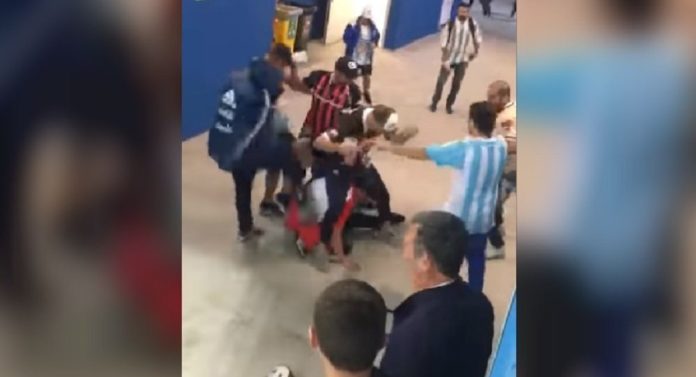 Several alleged Argentine fans didn't cope well after the defeat of their team and ended up attacking Croatian fans in the Russian city of Nizhniy Novgorod on Thursday.

The footage shows a fight between fans of two rival teams and a few people who are reportedly Argentines, attacking the fighting Croatian.

The website mundoalbiceleste.com reported earlier in the day that Argentina players had unanimously voted for Jorge Sampaoli to be drummed out as the team's head coach after their last defeat. ​

Argentina is now on the verge of failing to enter the knockout stage in the FIFA World Cup after suffering a 3-0 loss to Croatian players on Thursday. The team has only 1 point and has only the game with Nigeria ahead.

You can watch highlights from the match in video below. 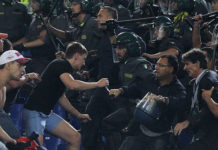 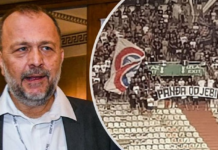 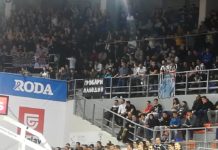 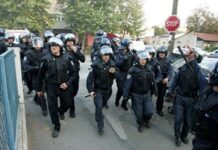