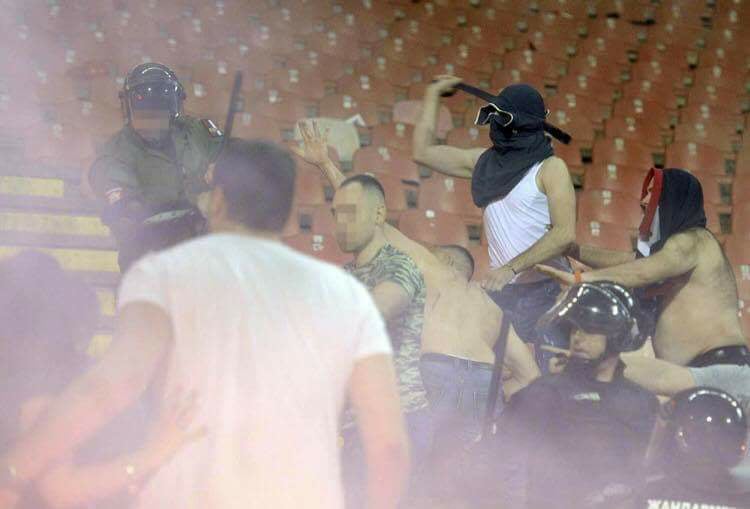 I was in the west and here – everything was planned and here is evidence. Along the stairs that shared us from the middle to the exit, there was one gypsy(Delije) from a team. If the team members were seen at 2-3, their names were truncated. From our westerners 95% of ordinary people and partisan people, 5% boys in the bottom corner with R. Like the other 95% and those 5% of the “serious heads” normally watch the game. But the balloon travels 50 meters slowly, muriya it does not bother him, he wants to fuck us in healthy brains, so you will not be lured, now you are a graveyard dick from the west! The plan and the planes, and the Roma from the crew and the authorities (the undead cops). We are defending the graveyard from the west, and we are reacting, in the total deficit (the ratio to the west is 80-20, for which we are fucking the mother as much as possible. 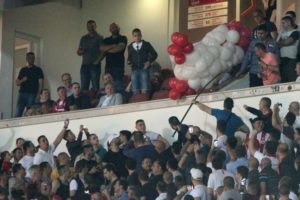 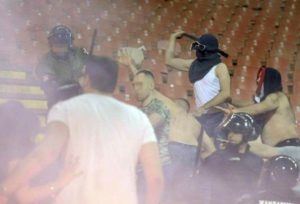 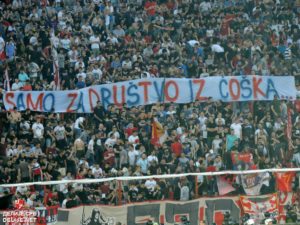 Since the dogs did not defeat us as they expected the skip and the heroes from the north, however, the gypsy authorities of the Gypsy government (Muria) are separating and taking care of everything.

Well, on this occasion, I AM HAVING ALL CUSTOMERS, CHILDREN WITH CHILDREN, BOY WITH GIRLS, MEDITERRANEAN MUSCARS AND OTHERS 5% “FROM PRICE” WHO HAVE BEEN IN THE GARDEN AND IMMEDIATELY IM GROBARS DICK. WE ARE NOT TO DEVELOP YOU WHEN YOU ARE IN THE JUNE OF THE JUNE, WE ARE THEY THAT YOU ARE IN YOUR STADION RUNNING AND CLEANSED NORTH TO NORTH IN THE HIGHWAY OF THE PLACE.

And you “our” teams, if you have a bar of brain, face and honor, watch and find out what you have to keep us from these three parties tonight never again. 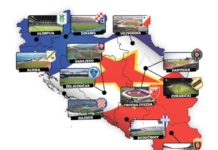