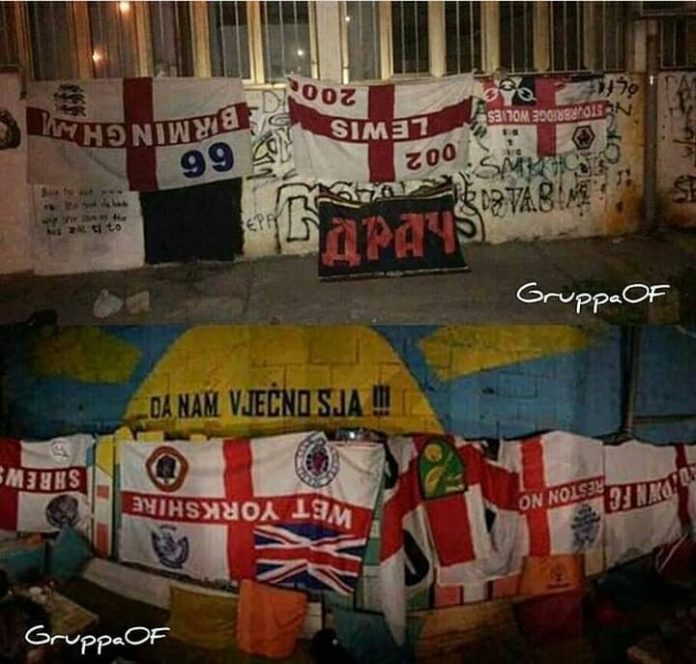 In the past few days, it was very exciting in the Montenegrin capital, and in the qualifications for the European football championship, Montenegro came to England, one of the best football teams in the world. As there was an extremely popular support for Gordog Albion on the island football, it was not lacking. Several hundred English fans began to shine in Montenegro, and the first cheerleaders arrived a few days before the game. This move was often used by local fans who had a few hopes and the result was visible on the very first day when two flags were seized, while the final balance was eventually the 10th flag with the city's inscriptions from where the English came to the clubs that cheered. 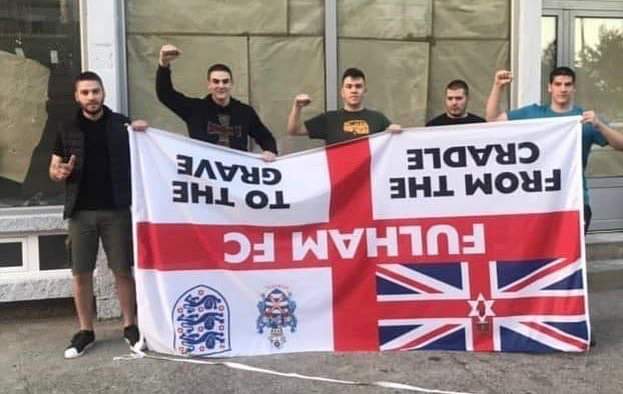 A flag has been raised around a flag, which is a flag written by Lewis 2002-2006 and was made into a cast of a deceased boy who loved football very much, and his father was worn all around the world so far. In Montenegro, the bag containing the flag disappeared and she later ended up with guys from the group Ultra Montenegro. When the owner of the flag saw the picture on which his and a few flags were hung against the wall, and below them was the flag of the fans of Montenegro Drac on his twitter account asked that if someone had any information about the flag to report to him because The flag for him had a special weight. 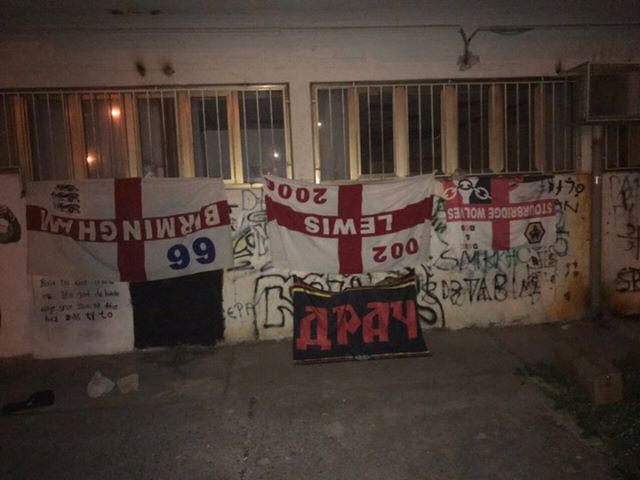 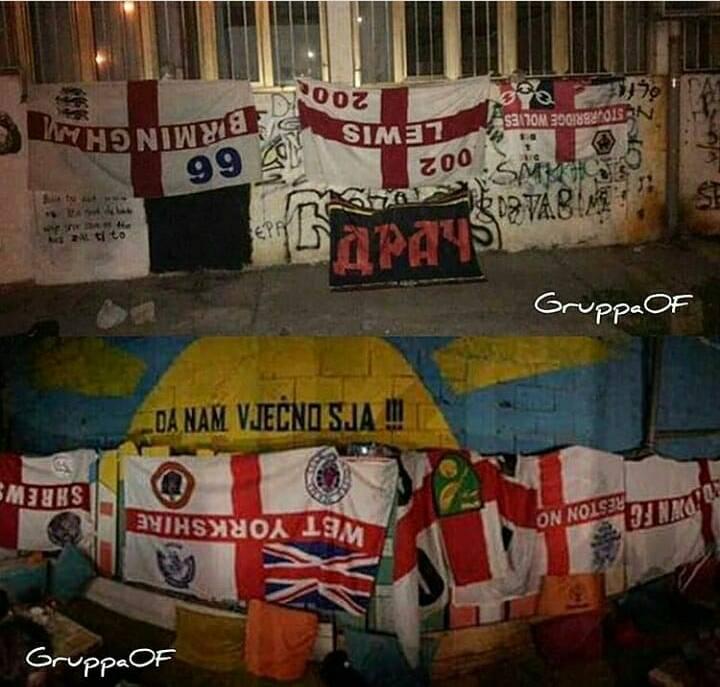 Our site was contacted by a friend of the boy's father and asked us to post a flag and its symbolic notice, only a few minutes after the announcement, the guys who had the flag and wanted to get in touch with the owner appeared. A compromise was soon found, and the guys took the flag to the English embassy today, which will be passed to the owner. The guys from the Drac group expressed their grief over this nasty event and apologized to the father of the deceased boy because they did not know the flag symbolism. 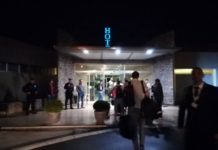 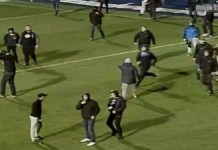 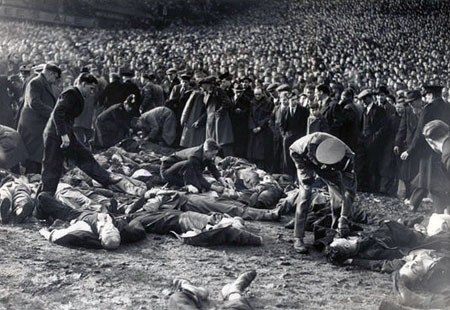 26 Novembra, 2017
There are a lot of soccer stadium disasters in the history of the sport. This...