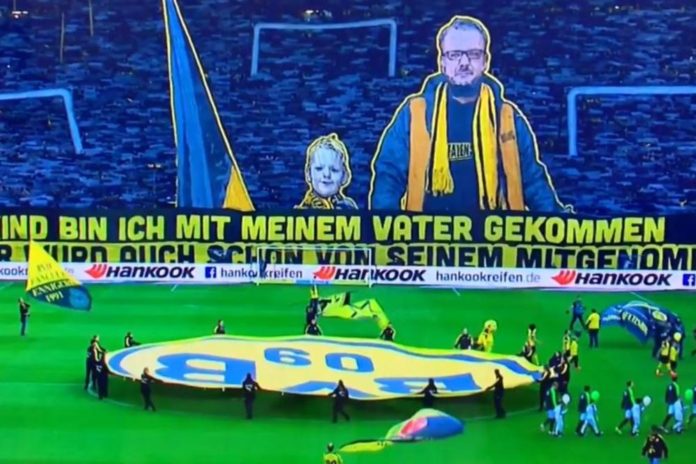 Dortmund's hard-won victory against Wolfsburg, the fans were able to reward top choreography. 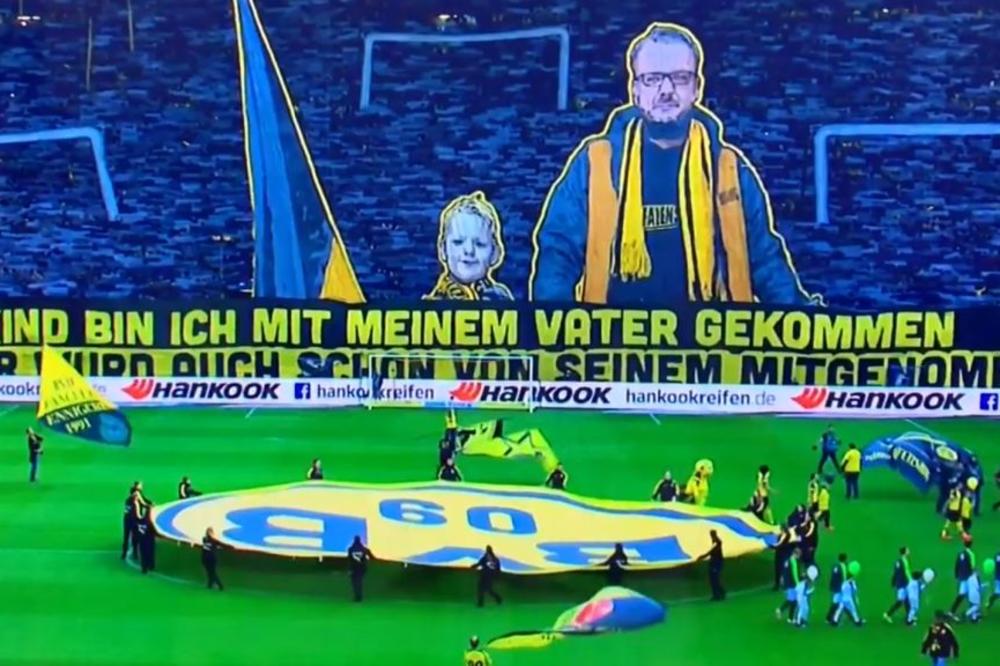 The millionaires celebrated 2: 0, and the choreographed by the team's supporters from Dortmund again impressed the world. They now called for the tradition of family arrivals at a stadium that has been settling in Dortmund for decades. – When I was a child I came with my father, and he was brought to his stadium by his dad – it was written on a banner accompanying choreography.

Borussia again became independent in the first position of the Bundesliga, as Bayern played only 1: 1 with Freiburg. Millionaire fans hope to be able to return their championship fingers to their city this year after 7 years of break. 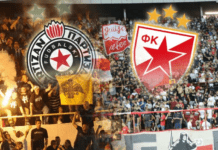 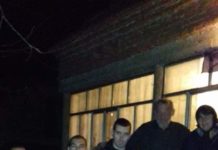 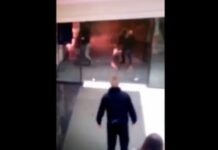 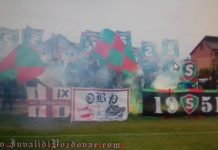